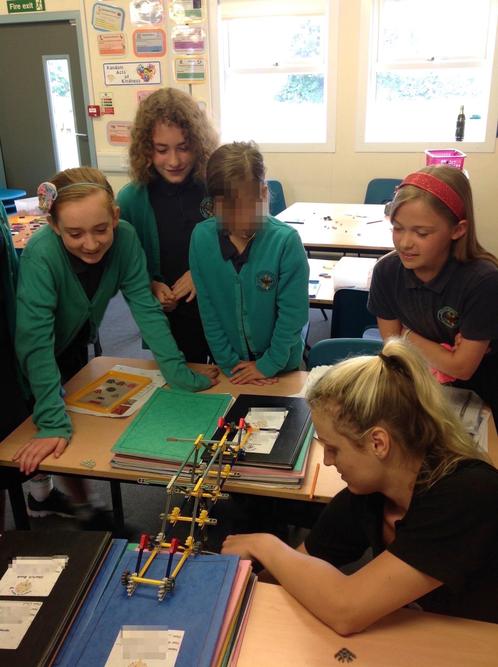 Year 6 took part in an exciting STEM day about bridges. The children undertook two different activities: constructing a bridge and designing and making bridges out of k'nex.

The day was led by a group of engineers who spoke to the children about their job and the different roles it might entail. In the hall, the children were given a safety talk and were given the correct clothing to wear for the activity. They were shown how the bridge would be constructed and then elected project managers who had to oversee the building and ensure that everyone had a role. This was great to promote team-work and communication.

Once the bridge was constructed, the children could walk over it and then younger members of the school came to see what the Year 6 had done and ask the Year 6 questions about their experience.

In the classroom, the children were given a box of k'nex and had to design and make a bridge that was at least 30cm long.

At the end of the session, the bridges were tested to see how much weight they would be able to hold to see how sturdy their structure was. The children learned so much from this activity and we now have a lot of keen engineers in Year 6! 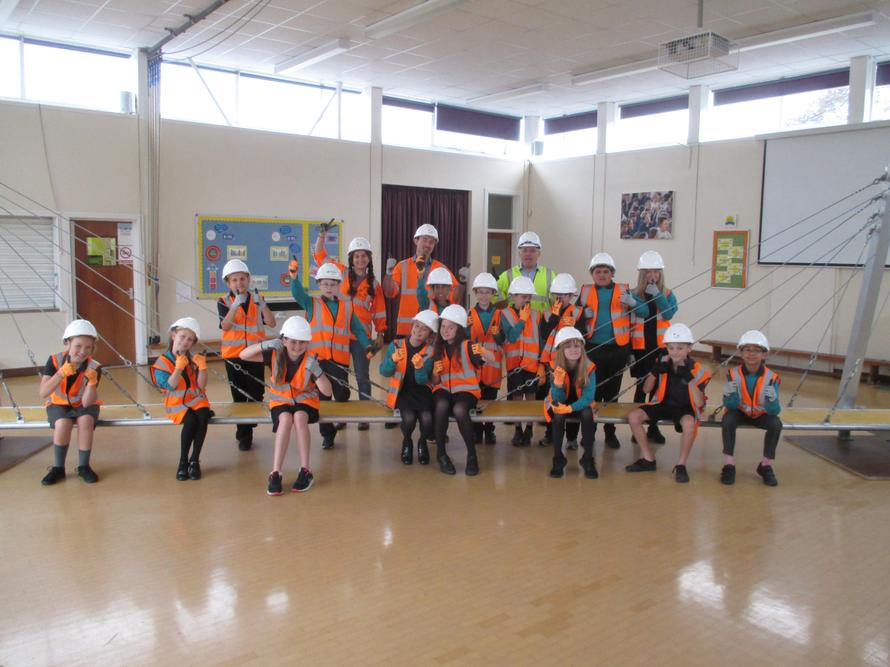 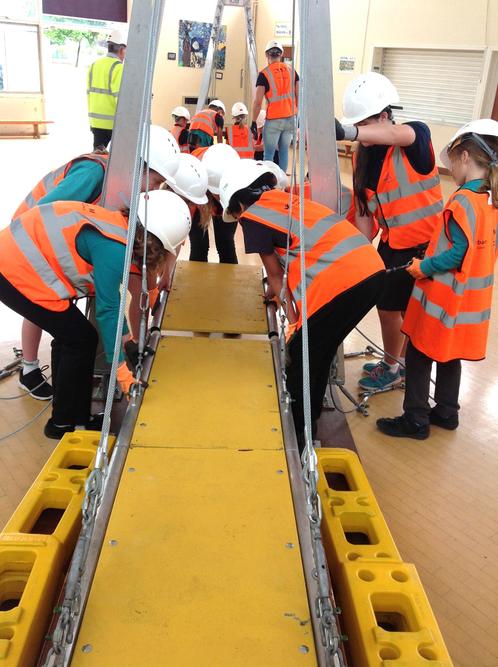 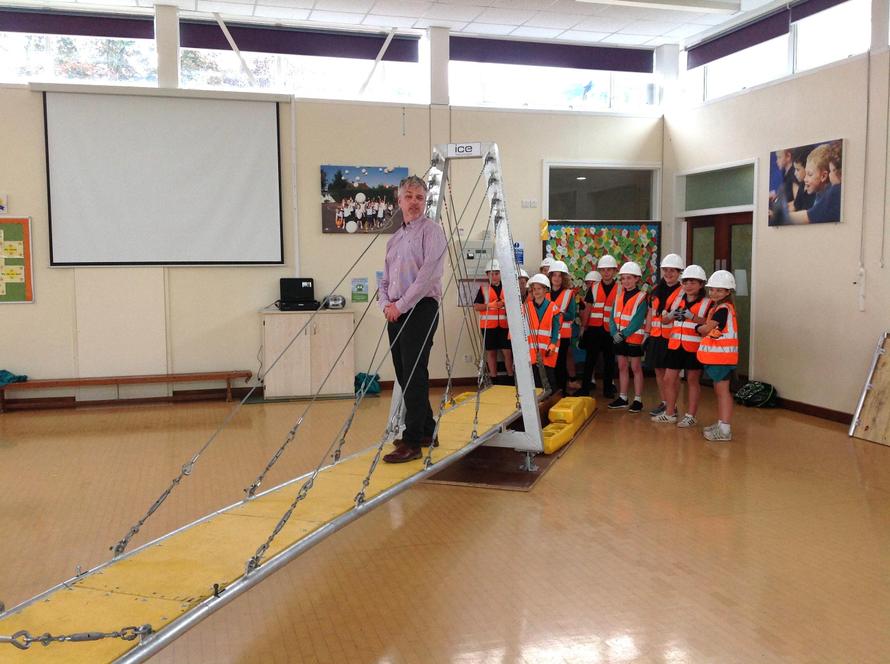 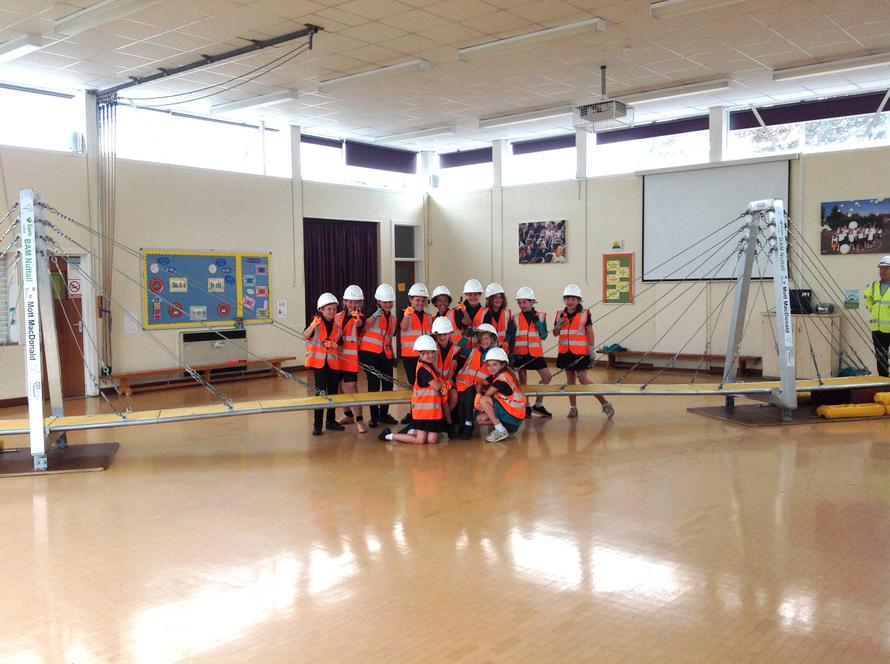