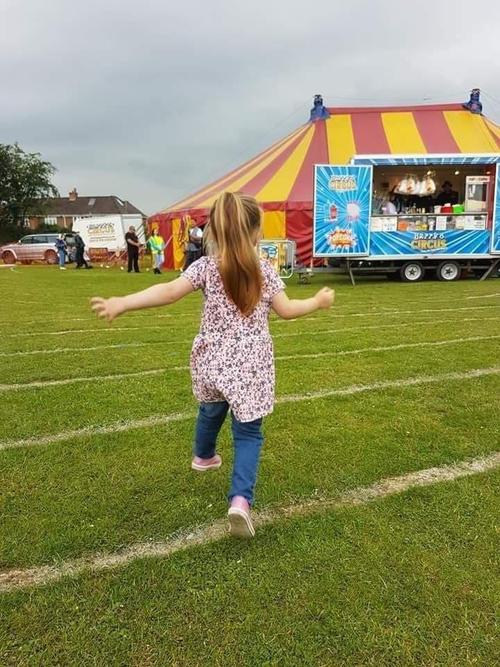 As the yellow and red striped tent went up on the morning of the 19th June, so did the level of excitement... Happy's Circus was in town!

Friends of Nightingale were hard at work making sure everything was ready and hoping the sunshine would last.

The gates opened at 5pm and last minute tickets were quickly being purchased. The smell of popcorn and candy floss was in the air and the buzzing anticipation could be felt by all.

We had a badge making station supplied by Parent, Kate Jenkins, where children were able to make a hand designed badge for a small donation and Mr Sillence, representing Karen's Crafty creations, offering gorgeous homemade and personalised items. Mario was providing his whippy ice creams and frozen treats and the PTA team were in their usual spot supplying the hot food and refreshments. Happy's Circus also had an array of circus themed toys, flashing lights and memorabilia for sale to get the audience involved in what promised to be a spectacular show. 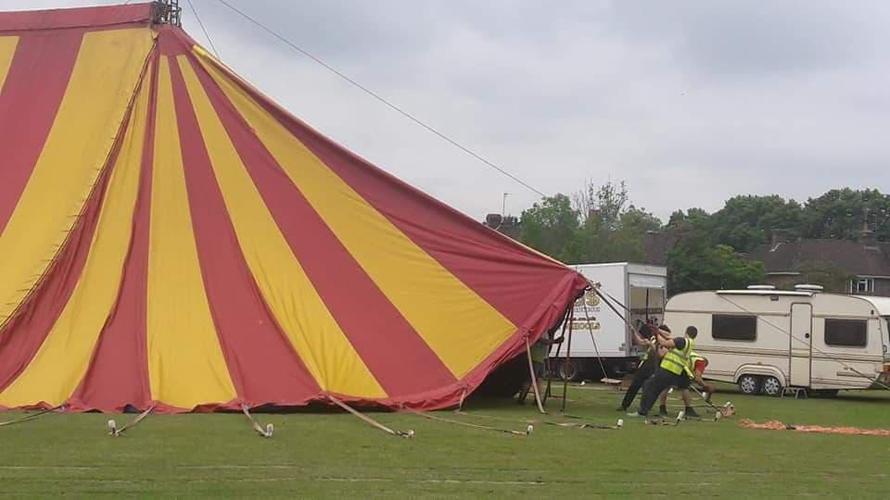 At a little before 6pm, the Big Top opened and spectators gathered inside to be entertained.

Happy's Circus did not disappoint. 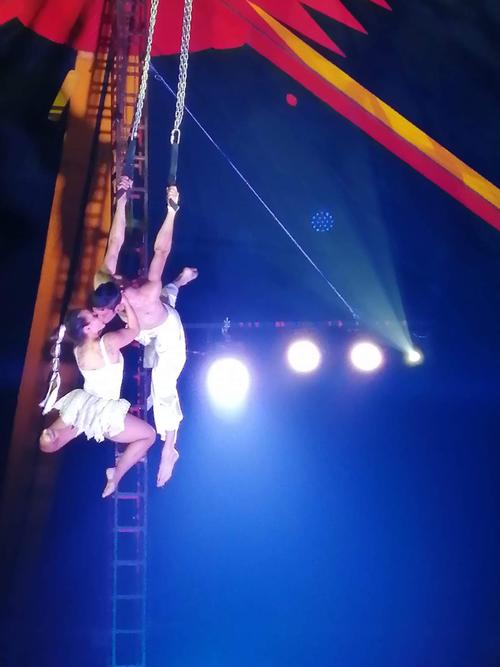 From comedy clowns to aerial displays of strength and elegance and highly skilled and trained  artists, there was something for everyone. The audience participation was hilarious and had everyone cheering and laughing.  There was even time to surprise a guest in the audience who was celebrating a special  birthday.

Throughout the show, children and adults alike were utterly engrossed in what unfolded in front of them and it was amazing to feel the electricity and energy contained inside

the Big Top.  The acts were not just beautifully rehearsed but also relevant, using music and acts to engage even the youngest audience members... we even had an appearance of baby shark!

All good things must come to an end though and when the final bows were taken by the wonderful performers the good weather also succumbed to the rain but it certainly did not dampen the mood or the smiles that were seen leaving the circus tent. All our guests left buzzing about what they had just seen and I'm sure many will have such lovely memories of Nightingale Primary school's first proper circus. 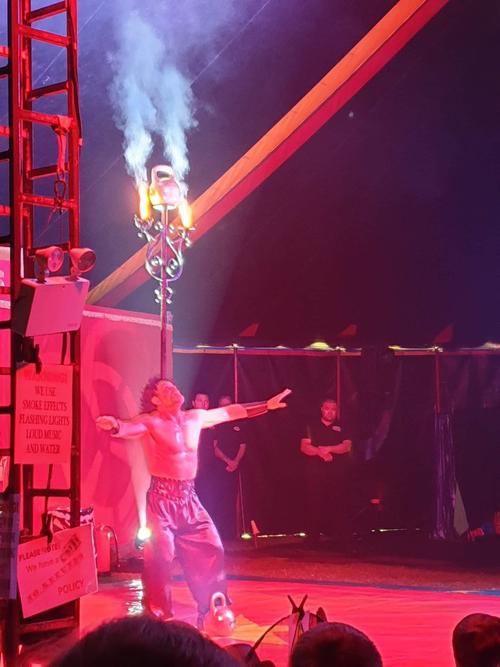 A huge thank you to the whole PTA team involved and to Mr Burton and Nightingale staff for their unwavering support.

We hope to host Happy's Circus again and look to build on this very successful event. 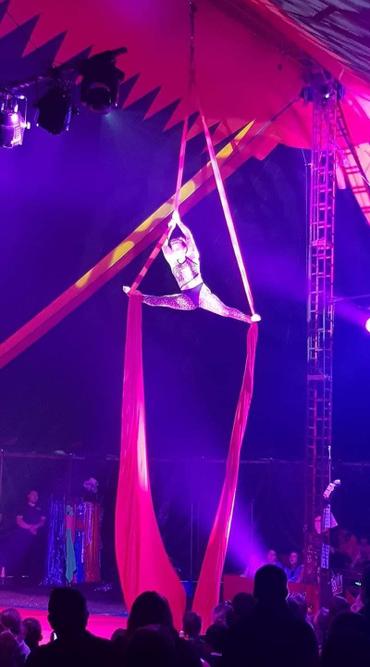